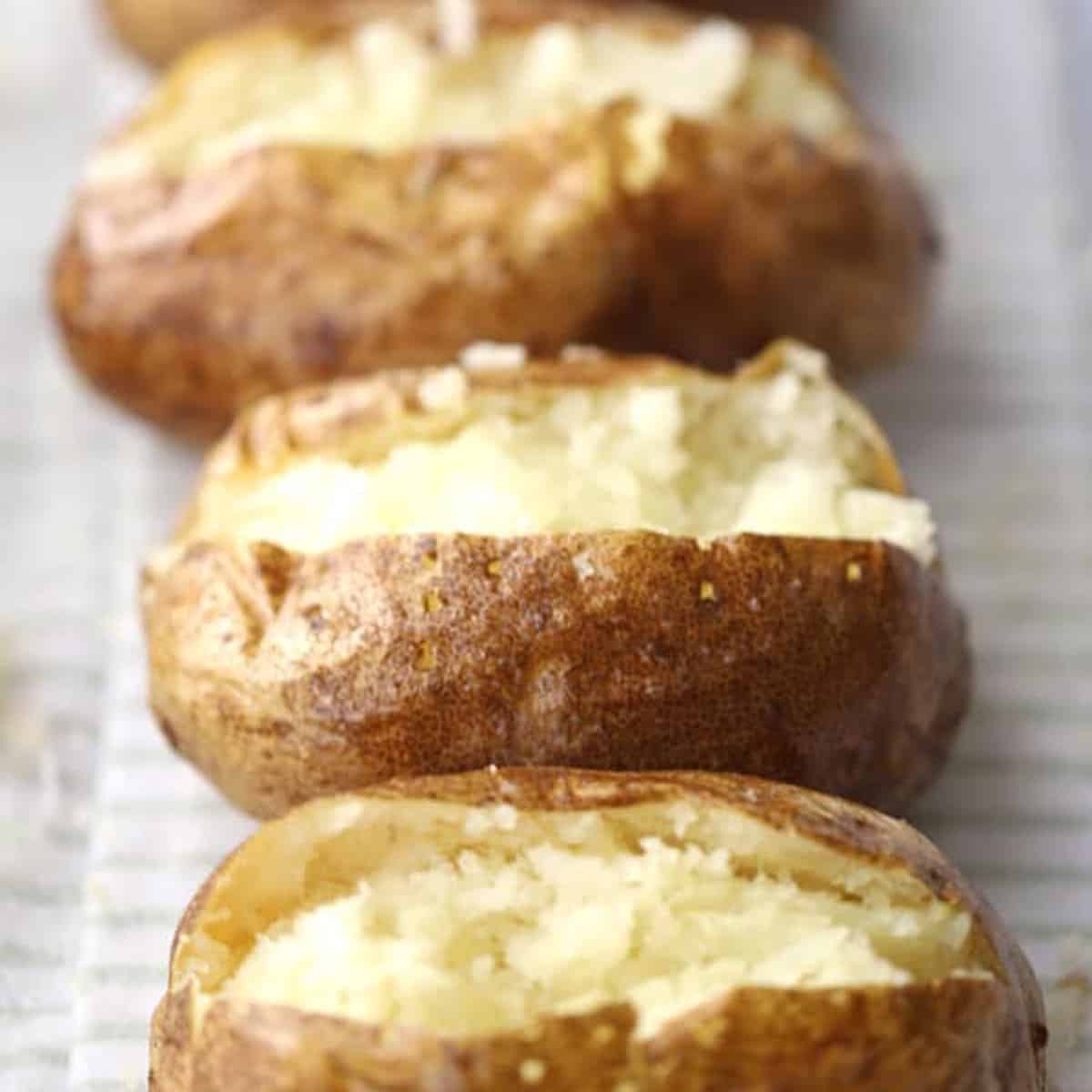 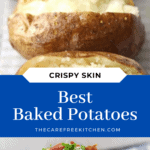 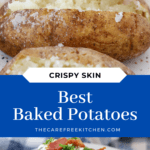 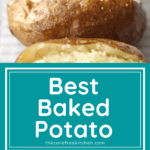 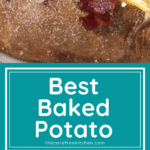 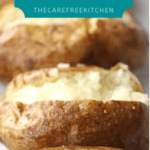 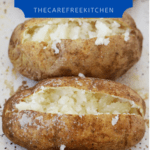 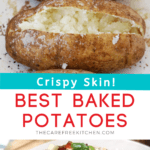 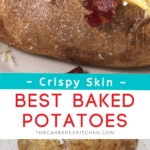 Background of the Potato

Here's a little background on potatoes if you're at all interested.  If not, just scroll to the recipe card.

Potatoes are the 4th largest food crop following rice, wheat, and corn.  It's believed that the Inca Indians in Peru were the first to cultivate potatoes around 8000 BC to 5000 BC.

Did you know there is even an Idaho Potato Council? Yes friends, in Idaho, potatoes are kind of a big deal.  I look forward to sharing some of my family's favorite potato recipes with you!

I grew up in Idaho on a farm and most years we had potatoes in our fields.  Idaho Potatoes have been a staple in my diet my entire life.

Fun Facts About History of Potatoes In Idaho

Potatoes first came to Idaho by way of Mormon Pioneers.  The Mormon Pioneers migrated north from Utah and potatoes are one of the first crops planted.

Potatoes thrive particularly well in Eastern and Southern Idaho because of the Volcanic Ash Soil.  Potatoes love to be well watered but planted in soil that drains really well. The soil in much of Idaho is ideal conditions for growing potatoes.

From this almost accidental beginning, Idaho farmers set out and on a path to dominate the Potato markets in the United States.

I guess you can say I love potato recipes!

Some of our other favorite potato side dishes

When I'm baking potatoes, I always like to throw in a few extra because there are oodles of potato recipes.  Some of our favorites are Cheesy Potatoes, Scalloped Potatoes, and Oven Roasted Potatoes.

This also works great as an air fryer recipe.  You can get all the details for Air Fryer Baked Potato.

How to Store Potatoes

Other Baked Potato Side Dishes

If you're looking for some other great potato side dishes or ways to use up your leftover baked potatoes, here are some more favorites at our house.

What to Serve with Best Baked Potatoes

How to Make Baked Potatoes in the Oven:

If you're looking for salty, crispy skin on your potatoes, you'll get a perfect crispy baked potato by cooking it in the oven.

Baked potato bars are a hit for parties or large gatherings.  Here are some ideas other than the traditional toppings:

The Best Kind of Potatoes to Use 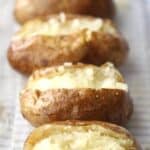 How To Microwave Baked Potatoes

How To Cook Baked Potatoes in the Crockpot

Bake potato cooking temp is 400-425 degrees. It takes a large Russet potato about 45 minutes to become tender, but the exact timing will depend on how large the potato is.  It's best to error on the side of cooking the potatoes faster.

How to know if a baked potato is done?

Do I need to wrap my potatoes in foil?

Do I need to poke my potatoes before baking?

How long do I bake?

Bake your potatoes in a preheated 425 degree oven for about 50 to 60 Minutes. The exact timing will depend on how larger potatoes. Potatoes are ready when they are fork tender or their internal temperature reaches 210º F. If the potato is firm, bake a little longer.  A baked potato will be dry under the skin if it’s overcooked.

What should the internal temperature of a baked potato be?

Potatoes are not low in carbohydrates but they are in natural food. The skin is where most of the vitamins and minerals are. Be sure to consume the skin to maximize nutrition

More of the Best Potato Recipes

I hope you enjoyed this step by step guide on how to make a steakhouse-style baked potato.  It is the best potato recipe - fluffy on the inside with crispy, salty, potato skins that you love on the outside.